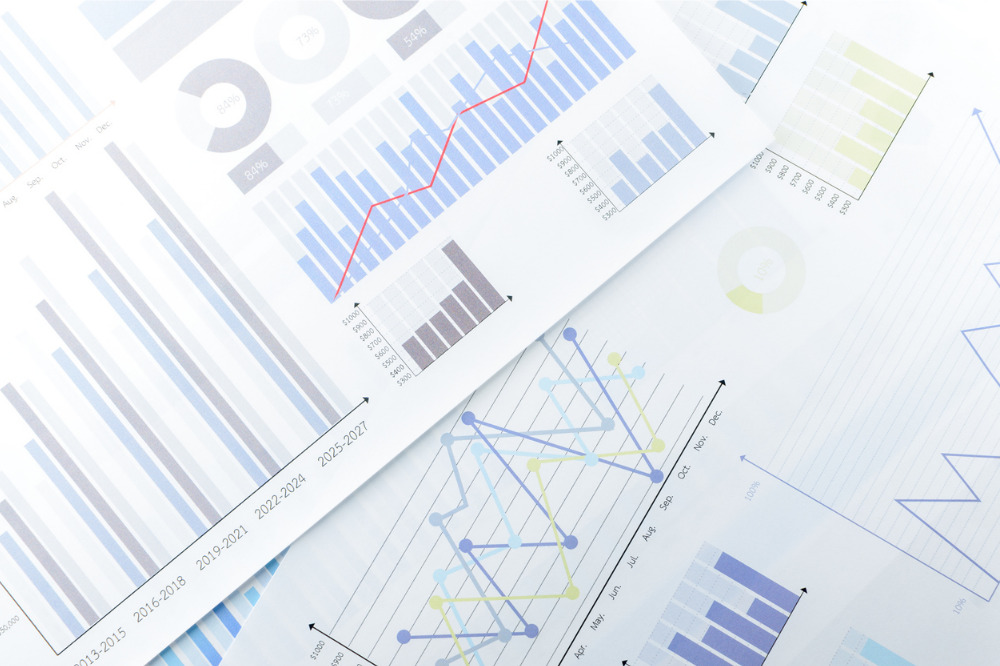 APRA’s report found that the PHI industry’s premium income increased 5.4% over the year, driven by a combination of membership growth and premium increases. Meanwhile, claims growth remained lower than in previous years due to COVID-19 restrictions and lockdowns, as well as movements in insurers’ accrued claims, but increased compared to the year ended September 2020.

APRA stated that these factors resulted in increased gross margins for the year and net margins returned to pre-COVID-19 levels.

In addition, income from investments rose significantly in the year up to September 2021 compared to the previous year, mainly due to strong growth in investments.

The report also identified membership changes over the course of the year through September 2021, and found hospital care membership up 204,848 people over the same period last year.

However, the report indicated that the longer-term aging trend in hospital memberships continued, with membership in the 50+ age group increasing by 115,694 people versus the younger population (those aged 20 to 49) increasing 47,597 people per year.

It showed that the total revenue of the PHI industry amounted to 26.4 billion.

Need Health Insurance? A Guide to New Options Under the Stimulus.

List of Life Insurance Plans for All Your Retirements and Tax...