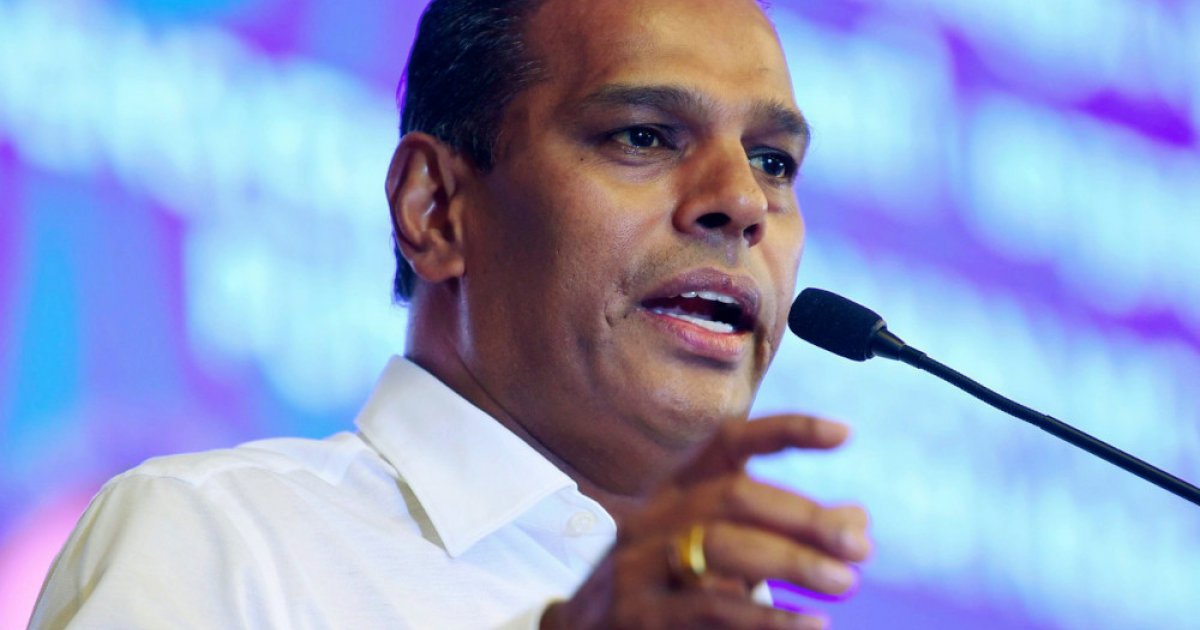 KUALA LUMPUR, Nov. 24 – The MyezyCover program launched by the government today is now allowing around 1.7 million civil servants, particularly those in the B40 Group, to purchase or extend their car insurance at interest-free rates.

“Initially, the program is aimed at civil servants, particularly the B40, before expanding to public and private retirees to take out car insurance in monthly installments, every four months or in one payment.

“Those who make a deposit purchase will receive a 10 percent discount when paying by Angkasa by deducting salary,” he said in a media conference after witnessing the signing of the MyezyCover Scheme contract here at Menara Perkeso today.

Saravanan said Socso’s involvement in the program was an investor because the government knew there were officials, particularly in the B40, who were barely able to cover their car insurance payments.

“Some even buy vehicle tax and insurance with loans from illegal moneylenders other than cooperatives or with credit cards.

“When looking at their cash flow losses from such loans, I spoke to insurance companies and was told that they have no objection to providing an installment payment system as some parties could make the payment first. So I spoke to Socso and other parties about joining the program as investors, ”he said.

Saravanan is confident that the program would help the government eradicate poverty among the population, especially among civil servants, in order to reduce their financial burden.

Meanwhile, ATECH chairman Tan Sri Abu Kassim Mohamad said in a statement at a rate of just RM 50 per month that the MyezyCover program could help officials manage their cash for other expenses. – Bernama

Tips and tricks for signing up for health insurance

What Do I Need to Know About Electric Car Insurance?