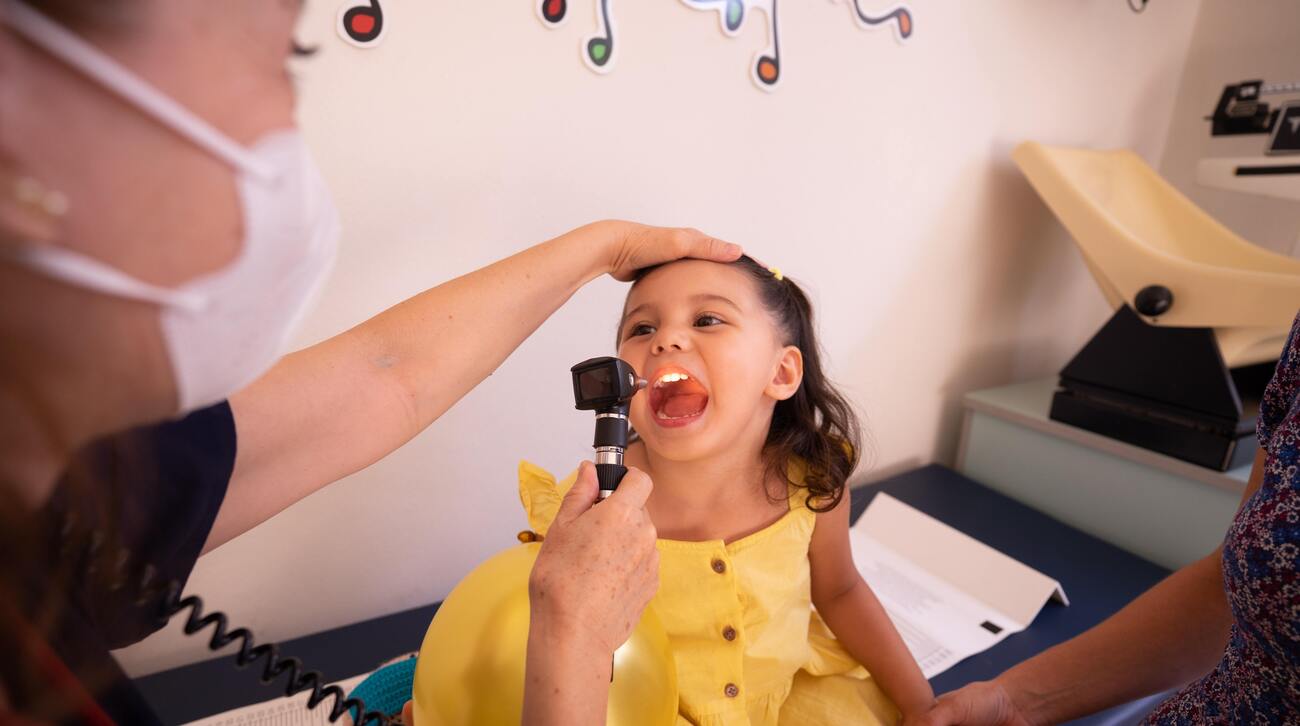 Despite decades of efforts and an expansion of Medicaid, Arkansas saw a dramatic increase in the number of children without health insurance between 2018 and 2019, according to a new report released this week.

According to the Annie E. Casey Foundation’s KIDS COUNT Data Book, Arkansas reported that 43,000 children were uninsured in 2019, compared to 34,000 in 2018. This represents a 26% increase in uninsured children, albeit only 6% of children overall Arkansas children are without health insurance.

Some of the reasons for the dramatic increase in the uninsured include complications related to Arkansas’ job requirement for Medicaid expansion insurance and the reluctance of immigrant families to sign up for publicly supported health insurance due to efforts by the Trump administration to change immigration policies to change.

The annual report includes statistics in 50 states that use household data. It noted that many states in the south and west rank at the bottom of the data book and warned that conditions could get worse if additional data from the pandemic were analyzed.

“The annual KIDS COUNT data and rankings are the most recent information available but do not capture the impact of the past year [2020]“The report says in a summary.

The report found that in 2020 across the country, according to preliminary data, more than one in eight adults with children in the household (13%) had no health insurance. That number was 23% for Latinos, 18% for people of two or more races or another race, and 15% for black households.

In 2019, Arkansas ranked the bottom 10 on six of the 16 well-being indicators that cover economic well-being, education, health, and family and community. Still, Arkansas’ overall ranking improved to 39th in 2019 compared to last year’s overall ranking of 40th.

In addition to declining child health insurance coverage, Arkansas has seen increases in the percentage of low birth weight babies and child and adolescent mortality rates over the past decade.

“The COVID-19 pandemic is the most extraordinary crisis to hit families in decades,” said Lisa Hamilton, President and CEO of the Annie E. Casey Foundation. “Conscious political choices can help them recover, and we’re already seeing the beginnings of that. Policy makers should seize this moment to repair the damage the pandemic has caused – and address the long-standing injustices that have exacerbated it. “

“The data paints a fragile picture for the children of Arkansas, even before the pandemic,” said Rich Huddleston, executive director of Arkansas Advocates for Children and Families, Arkansas’ member of the KIDS COUNT network. “It is vital that we make bold policy changes to improve outcomes for children as we emerge from the current crisis.”

For most of the last decade, the expansion of Medicaid – the private option and Arkansas Works – have helped reduce the number of uninsured children and adults in Arkansas, but problems remain. A new version of the Medicaid extension, ARHOME, is being submitted to federal health authorities for review. In place of the KIDS COUNT report, AACF has recommended a number of policy changes to improve child health care:

Talk Business & Politics has asked the seven candidates for Arkansas governor in 2022 to comment on this report and what they would like to do for children’s health if elected. That story will be published later today.

Deidre Bembry Discusses The Importance Of Life Insurance At A Young...

The health insurance public option might be fizzling. The left is...

Sill Working Remotely? Here’s How to Save on Your Car Insurance...